Jean Fox is the manager of the Massachusetts Department of Transportation’s South Coast Rail project, Jean also serves on the Bristol County Commission on the Status of Women, the Freetown-Lakeville Regional School Committee, and UMass Dartmouth’s Center for Policy Analysis.

A former Freetown Selectman, Jean has participated on numerous educational boards and committees in the Southcoast, was a founding board member of the Alma del Mar Charter School and a SMILES mentor for three years.

Prior to joining MassDOT in September of 2011, Jean was the Youth Council Director and LiteracyWorks Entrepreneur at the Greater New Bedford Workforce Investment Board.  Jean also served on the Southeastern Regional Planning and Economic Development District (SRPEDD) Commission, the Metropolitan Planning Organization, and the SRTA Advisory Board.  She has been active in bringing much-needed attention to the transportation needs of the region, working on a Transit Development Plan in New Bedford, advocating for reliable transportation for women and students to get to and from work, jobs, education, healthcare, and childcare.

Jean has been recognized by several regional organizations for her commitment to the area, to her community, to women and girls, as well as education and workforce development.  She was named a Woman of Distinction by the YWCA of Southeastern Massachusetts in 2013.  She received the Lifelong Achievement Award from the Massachusetts Association of School Committees in 2010.  She was named Commissioner of the Year in 2010 by SRPEDD.  In 2006, Jean was recognized as an “Unsung Heroine” by the Massachusetts Commission on the Status of Women for her volunteerism.  Jean was named Freetown Woman of the Year in 1999. 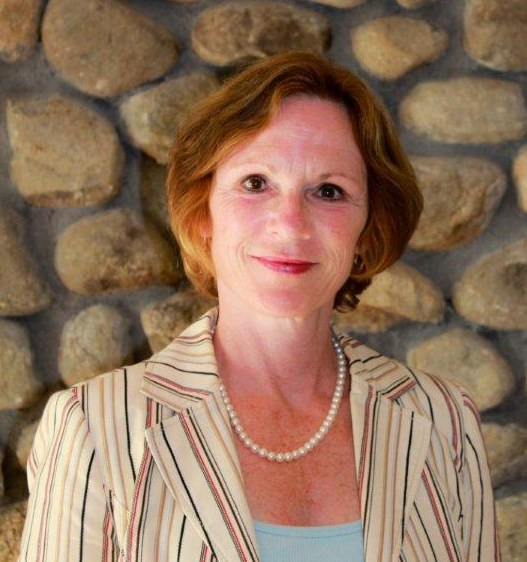