Michelle Keith is a solo practitioner and trained mediator.  She is founder of The Law Collaborative LLC and admitted to practice in the Supreme Court of the United States, United States Courts of Appeals for the Federal Circuit, First Circuit, and Veterans Claims, Court of Federal Claims, Tax Court, Court of International Trade, and the District Court of Massachusetts. Ms. Keith serves as a commissioner on the Bristol County Commission on the Status of Women and as a council member for the Civil Rights and Social Justice Section Council of the Massachusetts Bar Association. She is national administrator of the Jessup Moot Court international law competition for the northeast region of the United States.  Ms. Keith is also an elected town meeting member for the Town of Dartmouth. She has served on the Board of Directors of the Women’s Bar Association, YMCA Southcoast, New Bedford Art Museum/Artworks, New Bedford Festival Theatre, the UMass Law Alumni Association, and as Vice-Chair of the ABA Sectional of International Law’s ILEX Task Force on Myanmar.  She was named a Woman of Distinction by the YWCA of Southeastern Massachusetts in 2018.

Ms. Keith earned her undergraduate degree in marketing management from Bentley University, and an MBA from University of Massachusetts Boston. She earned a Juris Doctorate from the Southern New England School of Law (now known as University of Massachusetts School of Law) and an LL.M in Public International Law from the University of London.  Immediately following law school, she worked as a Law Fellow to the Justices of the Superior Court of Massachusetts. Prior to law school, Ms. Keith worked at the Massachusetts Bay Transportation Authority.  She has also designed technology plans supporting State Curriculum Frameworks and served as a Director of Curriculum for grades k-8.  She homeschooled her two children who now work as a mental health counselor and an attorney-at-law. 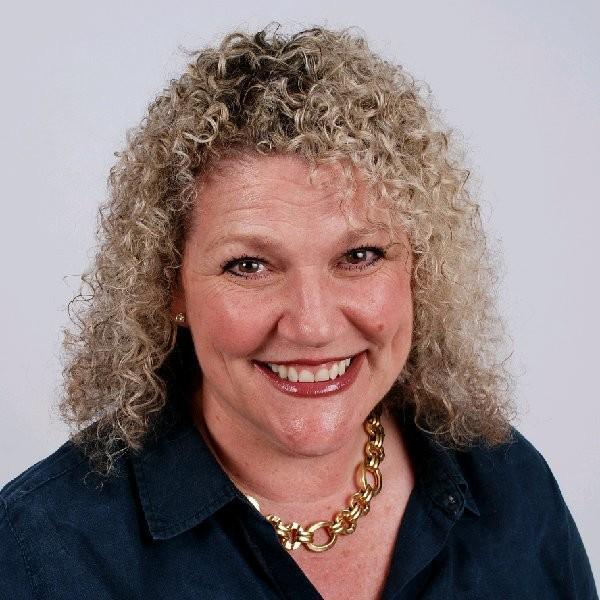