Gail M. Fortes is the Executive Director of the YWCA Southeastern Massachusetts. She has served the YWCA in numerous capacities since 1994.  Gail is truly committed to the YWCA Mission of eliminating racism and empowering women. She is also a parent of a GLCPS student. 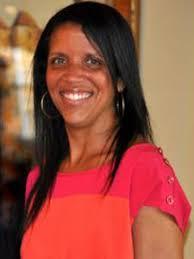